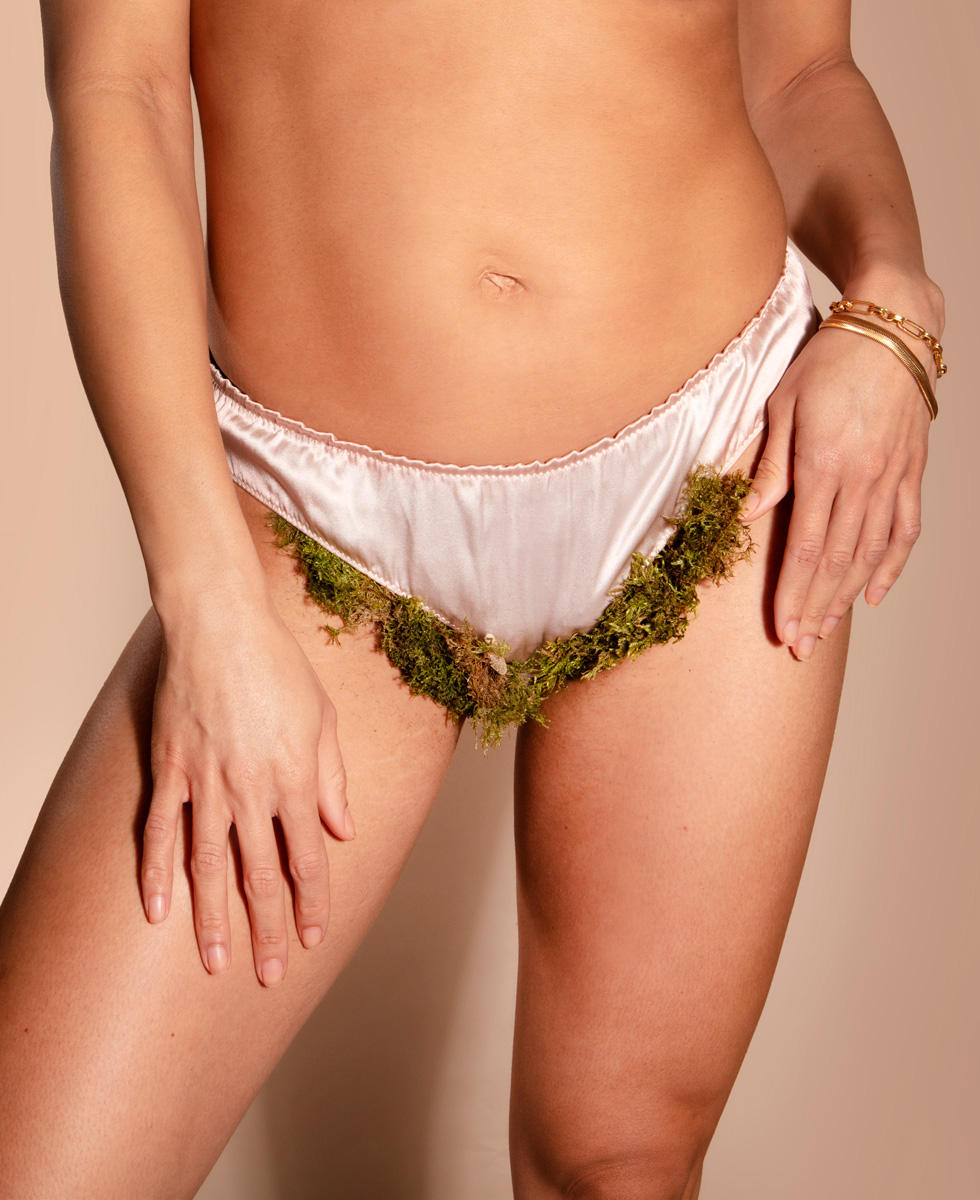 A long, long time ago

Buckle up for a trip back in time, to an era when tampons are a mere twinkle in the eye of a clump of moss and rollerblades haven’t even been invented – yet periods are a daily reality. With no convenient modern period products to hand, people go to great lengths to manage their menstruation. In medieval Italy, women are encouraged to sit on a bed of wild rocket cooked in wine. For days when it isn’t practical to remain seated on a nest of salad, some people use wads of sphagnum moss as proto-pads. Later, those pads are fashioned not from greenery but pieces of cloth that are washed and reused every month, hence the expression ‘on the rag’. 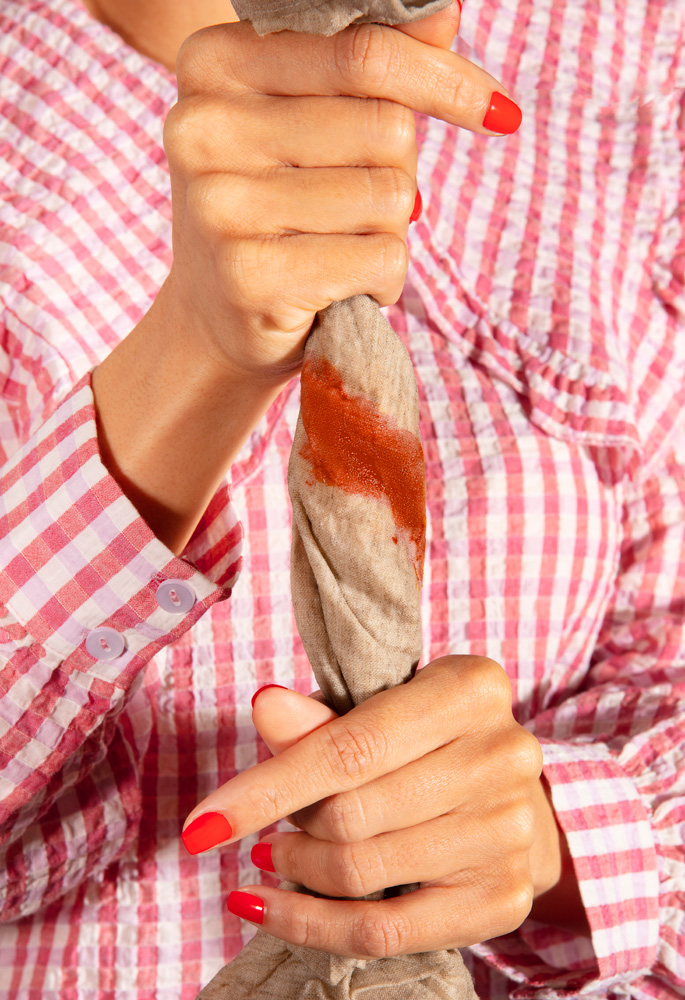 Dr Earle Haas patents the first tampon, wanting to invent something better than the rags his wife has to wear. Just for historical context, the average person’s home is still lit by gas (having electricity in your house is considered quite posh) and there’s no television in the UK. That’s how long ago we’re talking here.

While homes across the UK get first electricity, then computers, then smart speakers, the original tampon gets precisely … zero redesigns. New absorbencies are added and the packaging changes colour, but tampons in 2010 look exactly the same as they did in 1933. People with periods the world over carry on using those same tampons, passing their favourite brand down to their teenagers and never really talking much about what periods actually feel like.

Most people who use tampons have to double up with a liner just in case of leaks, but instead of blaming the product, they blame themselves – for having heavy periods, for being forgetful, for being bad at ‘adulting’ (a 2000s invention). With no frank conversations shedding light on how common all these problems really are, from the outside it looks like there’s no problem at all. But in private bathrooms the world over, the exasperated faces of people the world over tell a different story. 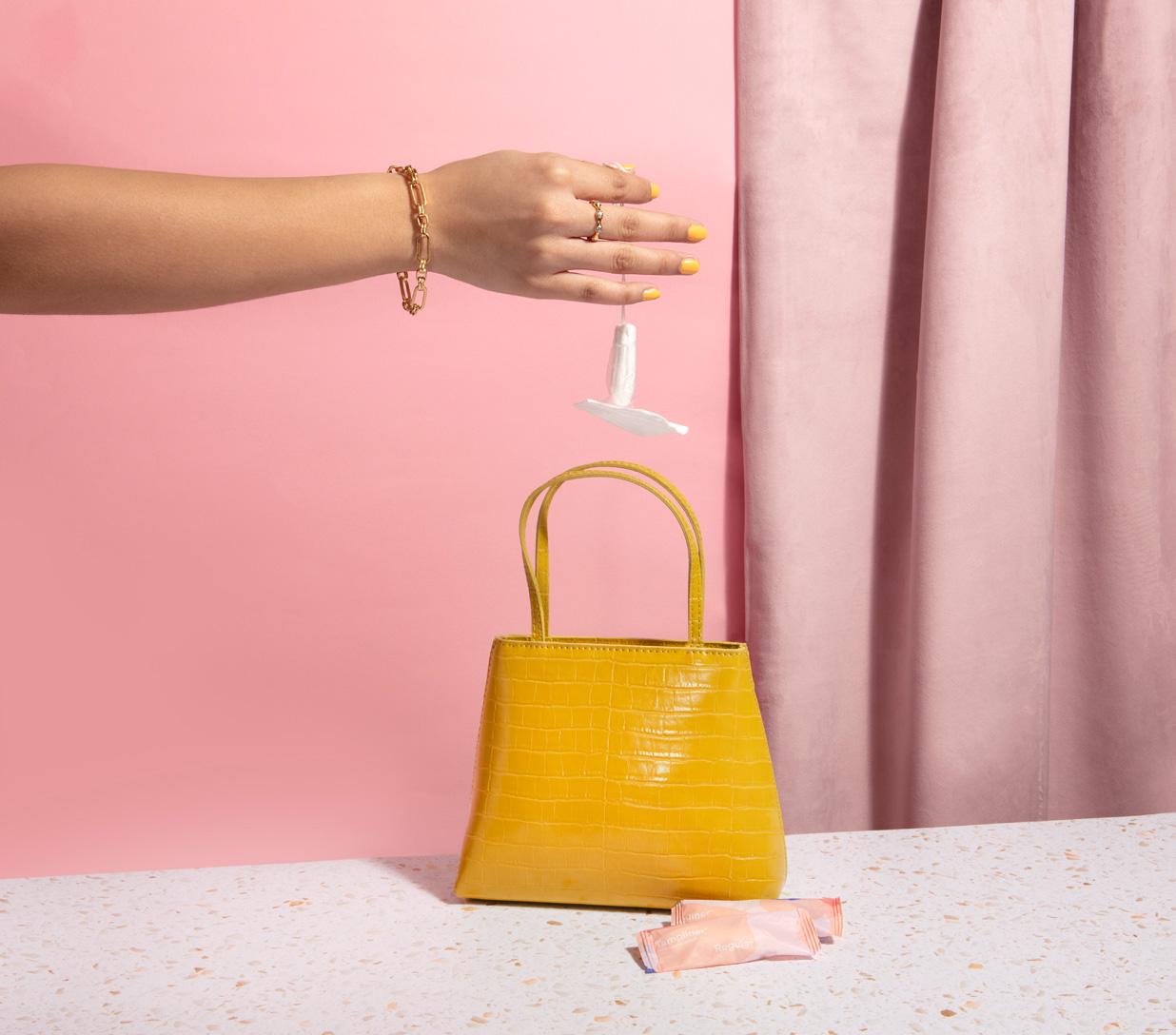 Callaly enters the chat. The team of friendly menstruating people scans the room and wonders why the hell we’ve got 150 different kinds of razor but only one tampon design. The Queen of Callaly (also known as Ewa) reaches into her golden bag and pulls out … a tampliner. This tampliner means no more doubling up annoying products or worrying about leaking. It means no more bloody fingers in a public loo. It means actually having a choice over what kind of tampon to use instead of settling for whatever’s on offer. 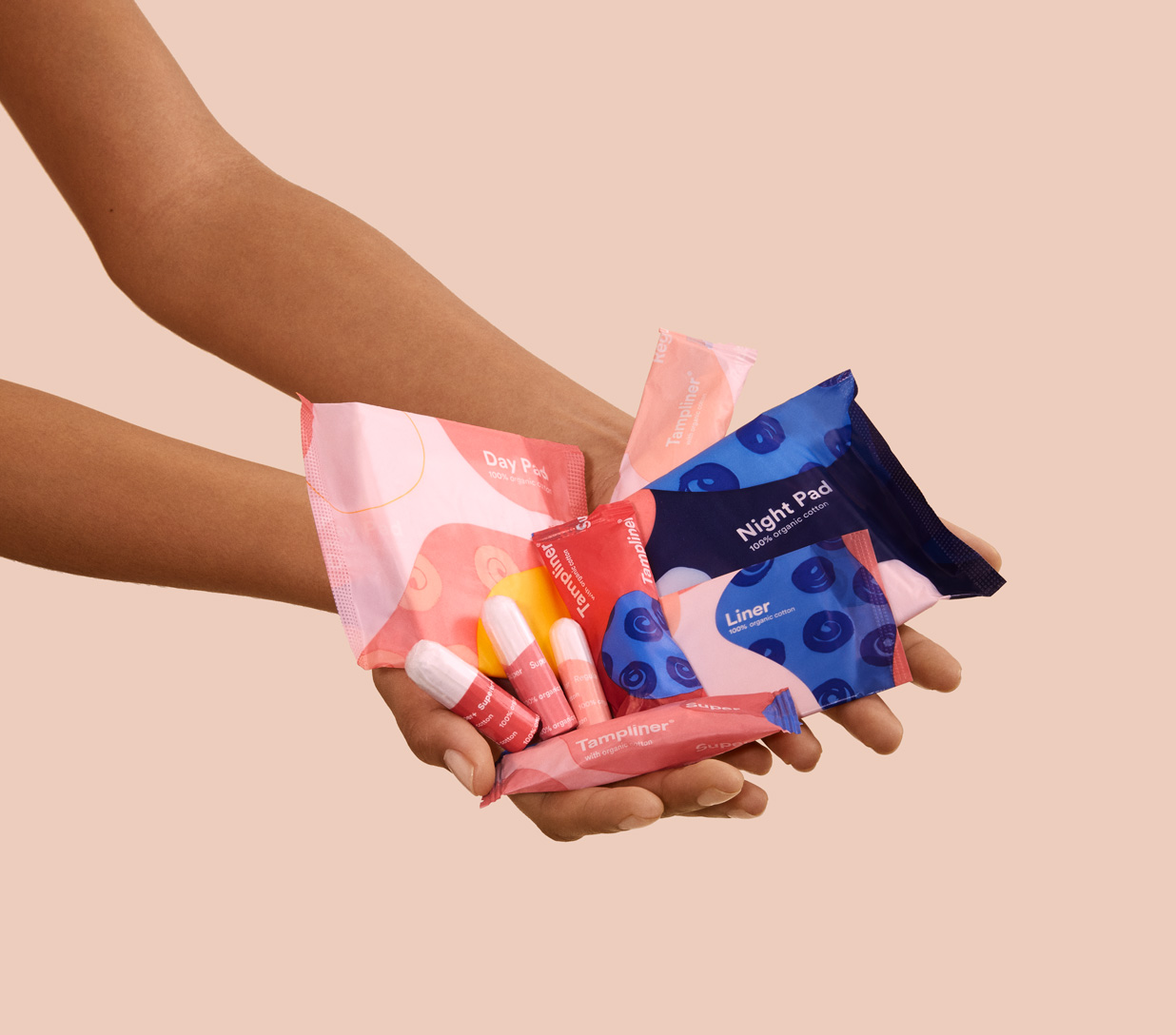 “We love the tampliner!” cry the menstruating people of the world. “But we still need other products for different times in our cycle, like right at the beginning of our period or right at the end, or when we want extra protection overnight. What can you do for us?” The Queen of Callaly reaches into her golden handbag and pulls out a box of organic cotton liners, day pads, night pads and tampons, that can be customised to suit each person and their unique periods. It’s like magic! (But sciencey) 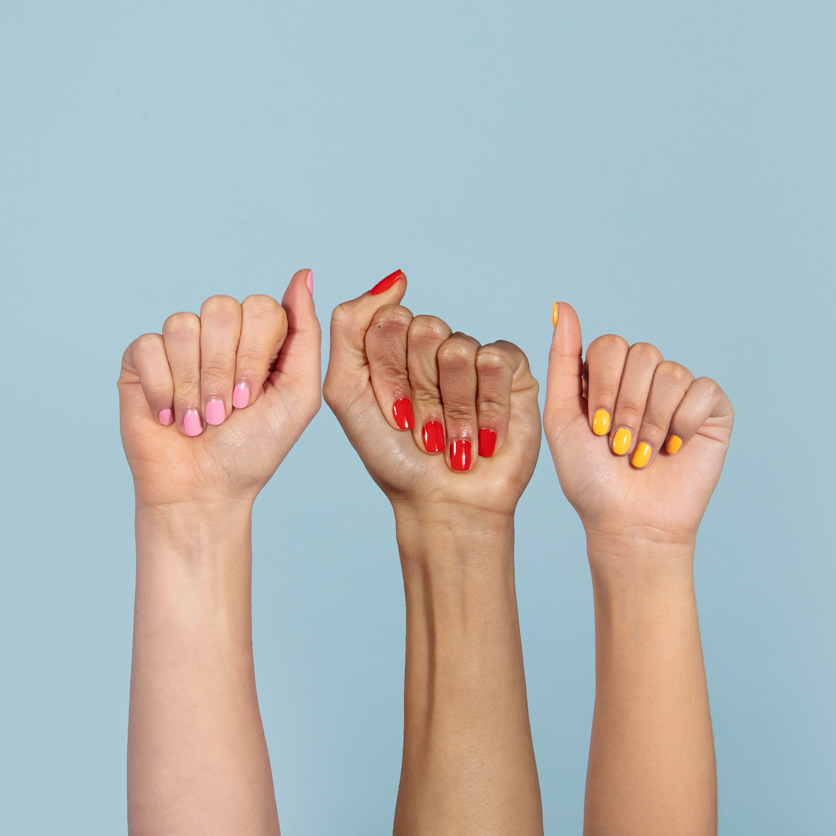 The work is never truly done, because people with periods don’t just stop needing new ideas and better products. At Callaly we’ll keep talking to real humans with periods, raising our standards, pushing the industry to do better, uncovering what it’s really like to have periods, removing shame, and creating new stuff for you to try. All so you can stop settling for “Meh, I suppose this seems good enough” and start expecting better.